Three things I wish I knew about being a leader before I was one.

And 4, for good measure, in a ‘I like to over deliver’ default style ….I wish I knew that experiencing lack of leadership was going to be the greatest learning for how I would treat others as they emerged into their careers … I learned that I would need to be the leader I wanted to have had. 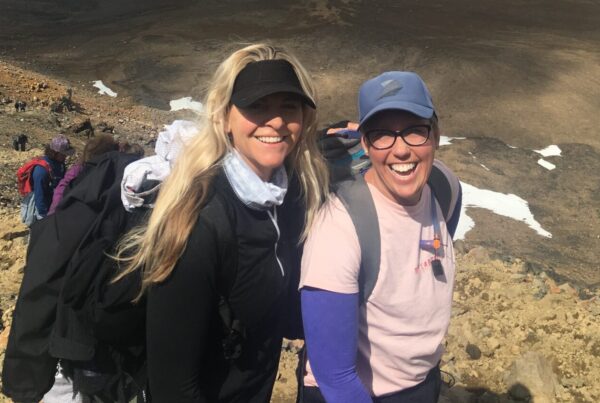 The Promise of Perspective 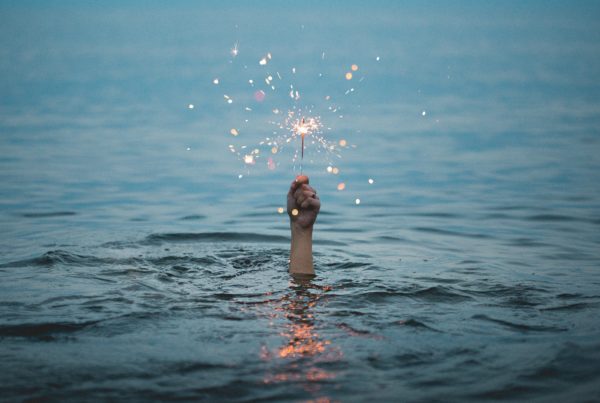 What’s the purpose of purpose? 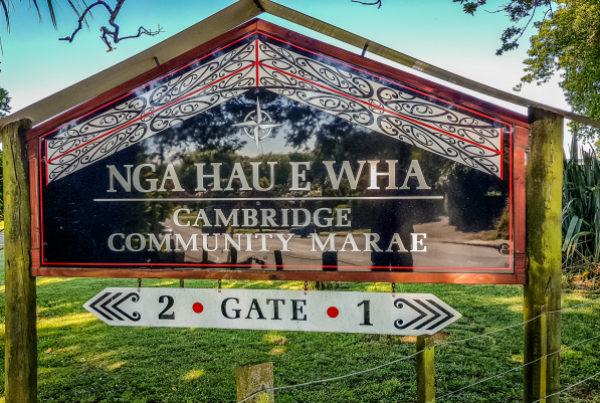 What Learning To Row and Te Reo Taught Me 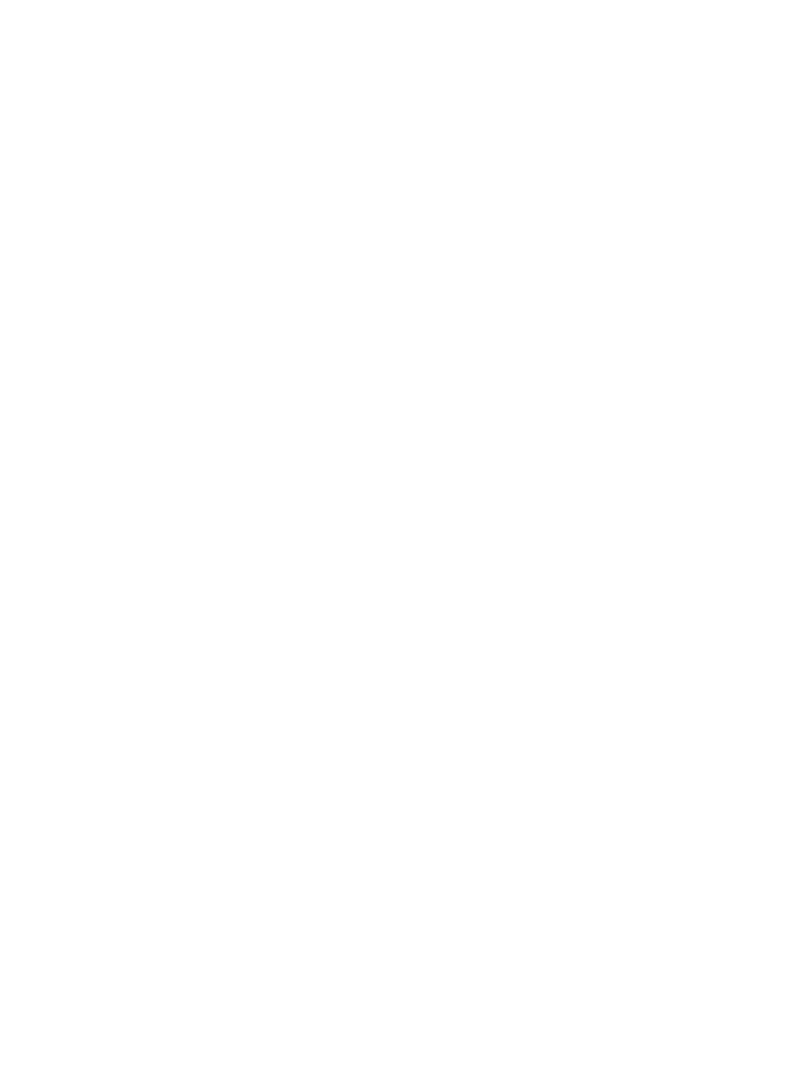 © 2022 The Company You Keep. All Rights Reserved. Designed and Developed by MaryO in co-creation with The Limbic System